Excel expert David Ringstrom, CPA, shows you how to create resilient and effective budget spreadsheets in this illuminating presentation. He shares helpful techniques, such as how to separate inputs from calculations, streamline formula writing, preserve key formulas, create both operating and cash flow budgets, and implement several key Excel functions.

David demonstrates every technique at least twice: first, on a PowerPoint slide with numbered steps, and second, in the subscription-based Office 365 version of Excel. David draws your attention to any differences in the older versions of Excel (2019, 2016, 2013, and earlier) during the presentation as well as in his detailed handouts. David also provides an Excel workbook that includes most of the examples he uses during the webcast.

We have seen many changes in our country over the last year. In what seems to be an ever-increasingly violent world, what can we do to protect ourselves? Robbery is one of the most feared crimes for bank employees. In this session, we will reveal the facts about robbery, discuss current trends, and provide step by step guidelines for effective prevention, safe response, and dealing with aftereffects. What makes one location more favorable than another in the eyes of a robber? What can we do to deter robbers from choosing our office? We will not only cover these topics, but also the basic life-saving steps employees should take to remain safe when faced with a bank robber. Every employee can play a role in prevention, and it is critical that all personnel are prepared and trained in the safest response methods. Additionally, we will examine recent cases and discuss the latest trends. Attendees will learn various methods used by these criminals, how their observations of the event can be critical, along with essential actions to take following a robbery. Employees of financial institutions must recognize the risk that exists but understand that knowledge and training are vital to surviving the event safely. 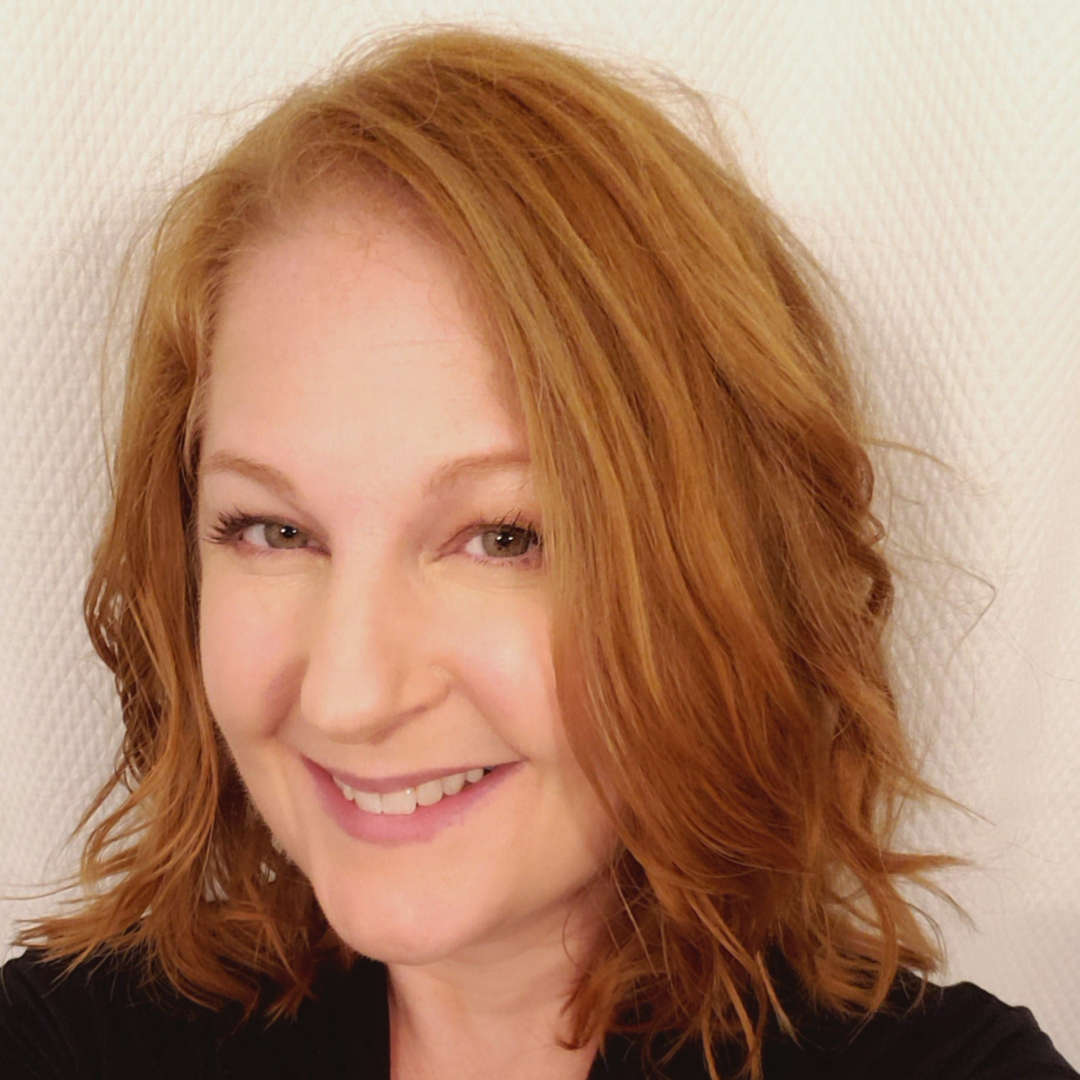 We offer over 100+ webinars per year for credit unions and 300+ webinars for banks covering topics such as compliance, employee development, coaching, BSA/AML, lending, TRID, as well as trending hot topics like pandemic preparedness, the Cares Act, regulation updates and much more! Delivered by respected financial services industry experts, our webinars are timely, relevant and always engaging.